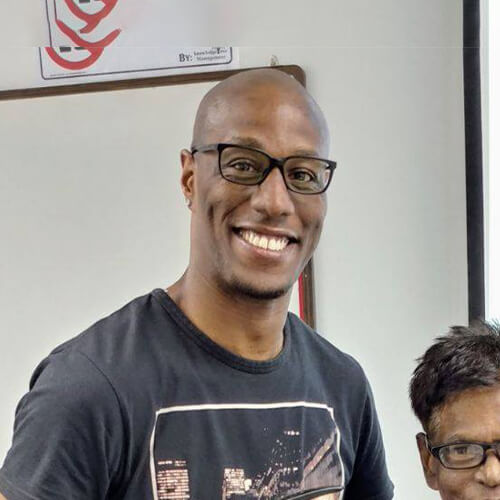 Damon is a 42-year-old Singapore Permanent Resident and former US Military personnel.

After finishing his stint in the US army, Damon met his wife in Singapore and decided to settle down here to start a family in 2004. He found work in the retail industry and soon after, his daughter was born.

However, things did not go exactly as planned when Damon lost his job several times due to the recession. Damon was devastated and was at a low point in his life. Recounting his experience, Damon said, ” It feels like all your hopes and dreams are being crushed and you’re letting everyone down especially your family. It takes the will out of you.”

Having heard about opportunities in the security industry from a friend and with his daughter quickly growing up, Damon reasoned that he needed a more stable career to provide for his family. He said, “I believe that every time life gives you a punch, don’t just lie down but get up and fight again, it’s always family first.”

Initially, Damon was worried about working 12 hours a day and being discriminated against because of his background and nationality. To his pleasant surprise, his agency assigned him to be part of a team that monitors the security of an international company. He found a warm working environment where team members looked out for each other and worked together to achieve their goals.

Feeling optimistic, Damon said, “I see the security industry moving forward in the future. I see more young people out there joining, from all different races and backgrounds. ” He added, “As many courses that are out there for the security framework, I will try to take all of them, step by step, and in due time further improve myself.”

As of today, Damon has successfully completed both his Senior Security Officer courses with us at KnowledgeTree.

KnowledgeTree salutes your perseverance and dedication to your family, Damon. 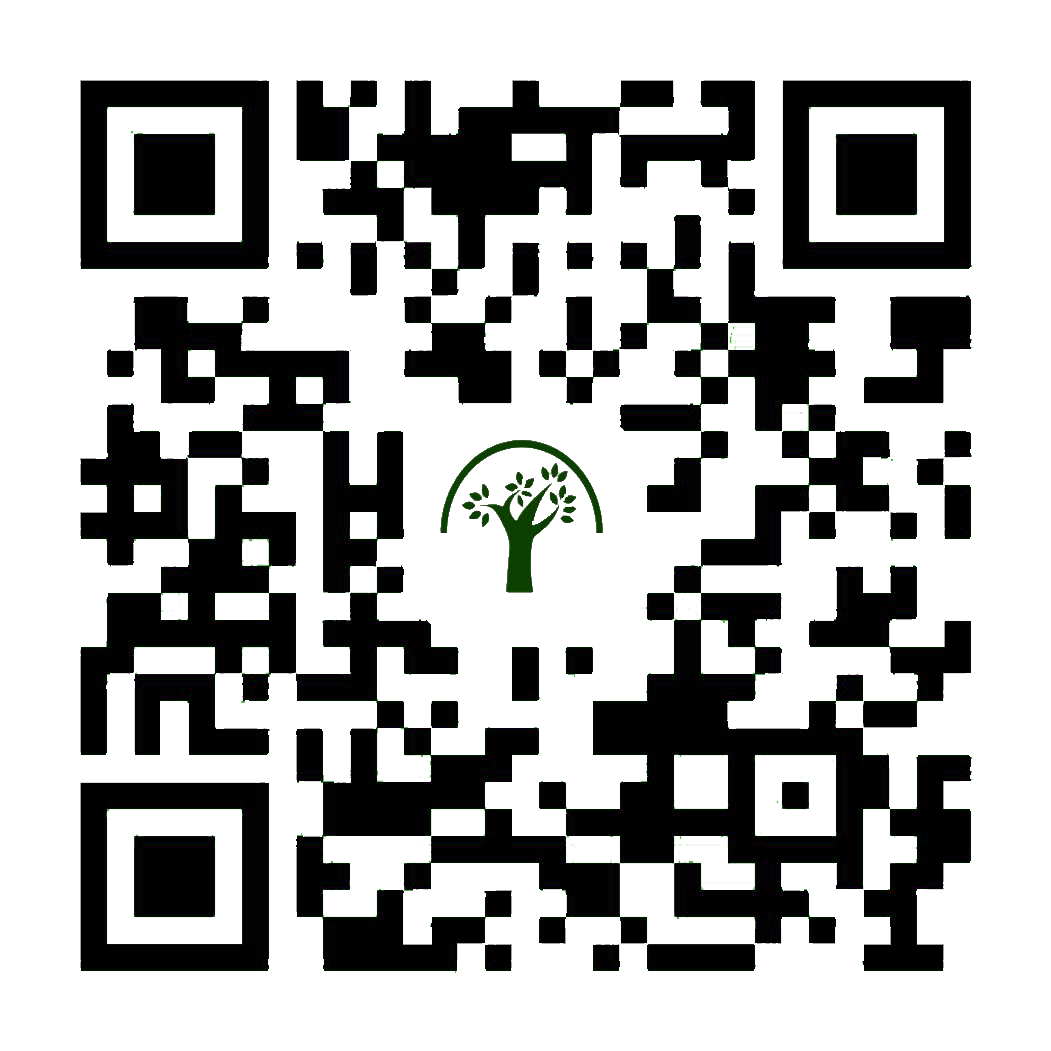